On April 3rd, 2003, one of my bands, Reckless Truth Pail played to an RTP record crowd at Gunther Murphy’s in Chicago, IL. We shared the stage with the excellent out of town acts Gavra Lynn (North Carolina) and Betty Dylan (Bloomington, IN). Afterwards, we closed the bar and sang karaoke at Sidekicks on Montrose and Cicero. The show went particularly well except for the broken string my Les Paul suffered about five seconds into the second song. Because of this, it became an impromptu acoustic set.

The show proved to be a special one too when my sister Eve appeared in the audience. She’s been studying in Vermont and flew in to start spring early and to surprise me for my birthday. 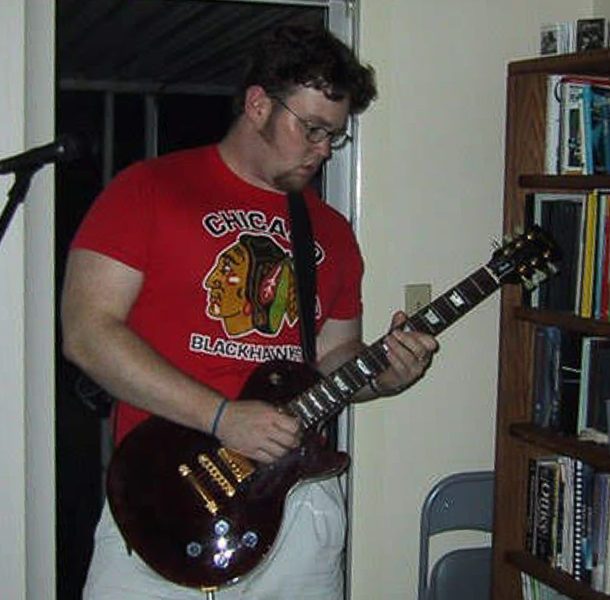