Miles goes through a bunch of changes

The band (Reckless Truth Pail) broke up less amicably than I would have liked, (that’s life, right?)

I quit smoking in December and haven’t had one since

I visited my cousin’s house in Arizona

I’ve also taken a break from recording my own music (I just got tired of trying to ‘perfect’ all the old songs I’ve been beating around for months/years. I don’t know if I’ll ever pick up the old songs about the old flame and finish the “Karma” album you might have heard me mention. It might be better just to sally forth with fresh ideas…)

I started a BBS website for a group of Chicago friends.

My computer mentor Joey Malmberg stopped by Chicago for visit!

My partner in the North Side Noise productions and I composed some dance music for a video game! (around January)

I was awarded a raise in response to my promotion to a managerial position at MacMunnis, Inc.

Paul and I celebrated our 1st year in the Albany Park condo.

Eve bought a new car. A volvo something. I’ll post a pic when she sends me one. 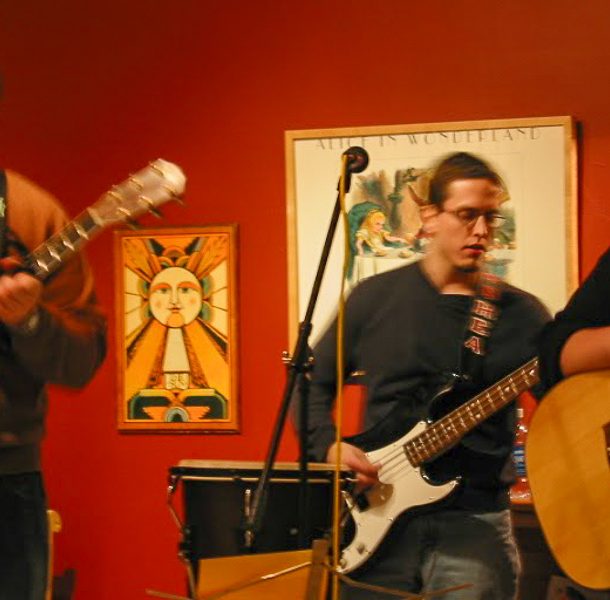