Pubic Hares at the Tonic Room

The comedy duo known as the Pubic Hares existed for a few years (from 2001 – 2004) but only played a handful of actual shows. One of the said shows was held at the tiny Lincoln Park club, The Tonic Room and — as luck would have it — we got some photos and recorded some audio from that night. 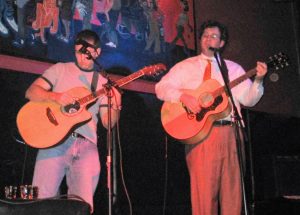 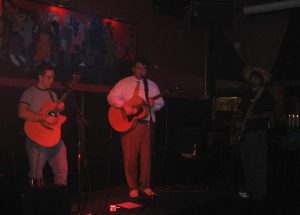 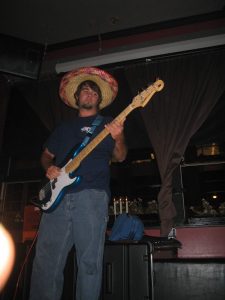 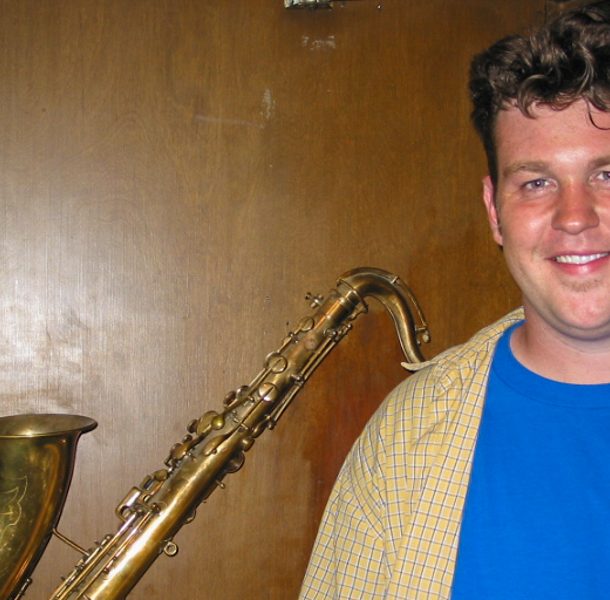