“I Want it So Bad” Gourds Cover

I finally got back out there and played another show. Nestled in the business circle of Elmwood Park, Illinois is the new 18 West Food & Drink restaurant, bar and now music venue. I played there in early October with my friends and new bandmates Matt and Dan Stankiewicz. Acoustic guitar, bass and keys for this gig. I played about 10 originals solo to start before the guys joined in. The next gig will likely have a similar lineup but I expect we will move to a full time drummer four piece by the end of the year.

I had some video recording happening in case we caught any magic during the set. Wanted to share this little video clip of one of the songs to give you a sense of what you might hear at one of these gigs.

It’s a cover song originally recorded by The Gourds out of Austin, Texas. I’ve been a fan of their music since college and got deep into their catalog when the I found the Blood of the Ram album. Kind of a backyard barbecue sound, heavy on accordion and mandolin with some occasional fiddle mixed in. This song exemplifies the kind of music that I revel in so I thought it would be a good one to cover and to share here.

I also especially dig the chorus chords, with some funky diminished passing chords that keep it interesting. Here’s the I Want It So Bad chart we used to learn it if anyone else wants to give it a try. 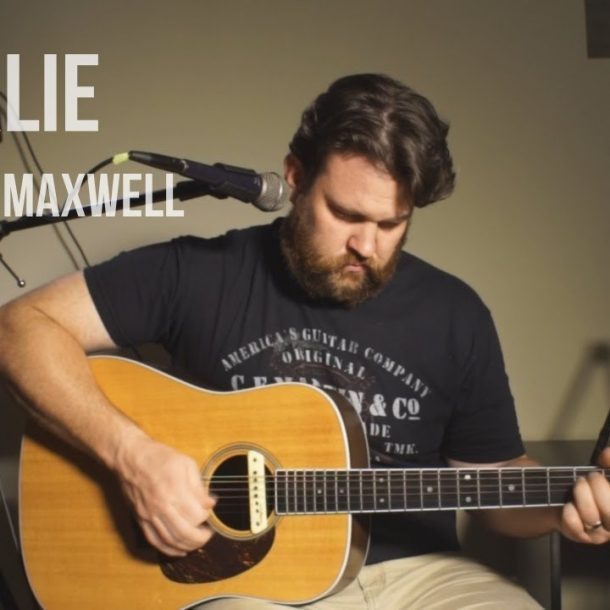 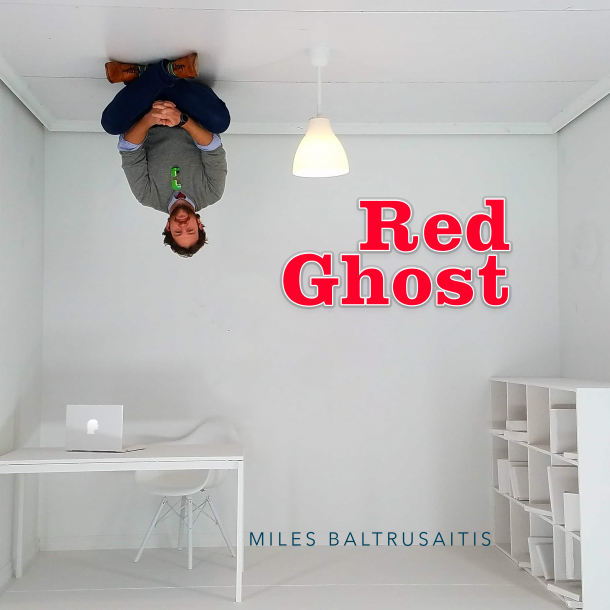