We returned to the scene of our second show ever, The Penny Road Pub in Barrington, IL last weekend. The weather was warm for a February and I may have been a bit ambitious with the short sleeve t-shirt. Our last show was at Reggie’s in Chicago before Christmas though, so the band and I were eager to stretch out and make some noise.

When we arrived, I was thrilled to see friends from my old job and my new job. We don’t often play this far north so I guess they saw it as a good opportunity to see without battling the city. Special thanks to all those that made the trip.

The setlist was a bit more cover song heavy than our normal shows. The last few times we played there, the other bands seemed to be almost 100% covers, bordering on tribute bands so we wanted to please the crowd.

The big debut was “Love’s Gonna Live Here,” another Buck Owens tune we decided to try after playing “Tiger By the Tail” at previous gigs. Here’s the rest of the set.

Also of note, the night of the show was February 22nd, 2020, which is one day shy of the anniversary first ever show. We played that on February 23rd at Silvie’s Chicago back in 2018. Man, how time flies.

Up Next – the ‘Veltway in March

The turnaround to our next show is thankfully short. We’ll be back at it for a west side show on Friday, March 13th. We’ve played along the Veltway between Oak Park and Berwyn before (Fitzgerald’s in 2018 and Outtaspace in 2019) but we’ll be making our debut at Berwyn’s Friendly Tap. If you haven’t been, this is a classic cozy neighborhood corner bar that makes live music a huge part of their experience. Definitely a fun place to see a show. More details available about the Miles Maxwell – Friendly Tap show in the Facebook event. 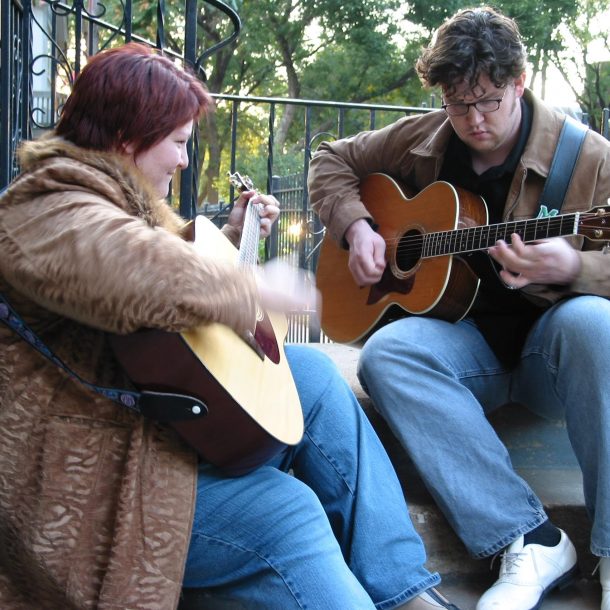 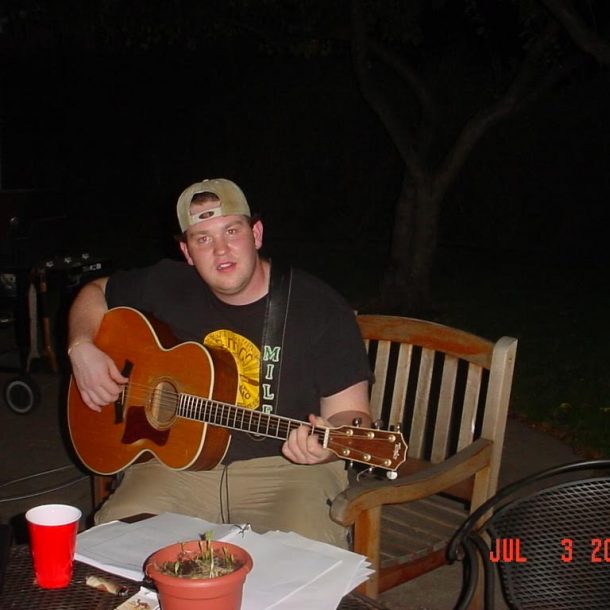