Back in 2002, my father and I made our first trip to the old country after a long series of letter exchanges with relatives long believed to be gone. My dad did all the letter writing and reading, so I was basically along for the ride. My whole family was in Vienna visiting my sister during her study abroad year. We were in the middle of their spring break doing some light traveling and, if I recall correctly, my brother and mother had the opportunity to go also but opted to go someplace in Switzerland or Italy. Being a history major and generally curious fellow though, I took the opportunity to travel with him.

We flew into Berlin from Vienna and stayed a night before flying again into Vilnius. Our plan was to rent a car, drive up to Raseiniai where our remaining relatives lived. We had brought some gifts (a bottle of vodka, a camcorder and a laptop, if I recall correctly) and our expectations were low. Instead, we had a welcome party at the airport who took us on a tour of the area, and invited us to live with them for a few days to get to know the way they lived.

When we arrived at their house, we met my father’s Uncle Povilas. As I said, he was long believed gone but he was very much alive and in his 90s. My dad’s father (who came to Chicago in the 1920s) died in 1969 long before I was born so I didn’t have any reference but my dad said it felt like his dad was back from the dead.

The towns seemed underdeveloped and broken down. Lots of dilapidated buildings and people living without the comforts of modern living that I was definitely accustomed to. Still, we all seemed genuinely excited to be a part of this reunion of long lost relatives.

I was inspired so I wrote a song about it longhand, on the train from Berlin to Prague, where we met up with the rest of the family.

The way it was written, I can hear my clumsy attempt at embedding some life lesson into the song, a la Harry Chapin. It doesn’t exactly age well for me but it was how I was feeling at the time and I liked the recording (some sweet double vocals and a little echo for internal monologue) so I’m sharing it.

My story starts with a letter I read
From my great uncle Pavilas and this is what it said, he said

“Come to your homeland, the place you’ve never seen
You’ll find the birds here sing and the grass is green
We have bells in steeples and the people all believe
If you come to Lithuania, you will never want to leave”

We saw run down houses, gravel pits
Abandoned Cars not worth a shit.
Children building castles of dust
Near playgrounds left brittle by rust
You’ve never seen such dilapidation
As the place where they shared their recreation
And I’ve never bought the American Dream
Until the day I saw the things that I have seen

After half a day drive, our feet met the ground
Of the place where Pavilas never left town
We met our relatives, and we helped them drink their wine
Surprised to find a family much happier than mine
They laughed and smiled about the things they’d never need
By the end, I pitied them less than they pitied me

“Come to your homeland, the place you’ve never seen
You’ll find the birds here sing and the grass is green
We have bells in steeples and the people all believe
If you come to Lithuania, you will never want to leave” 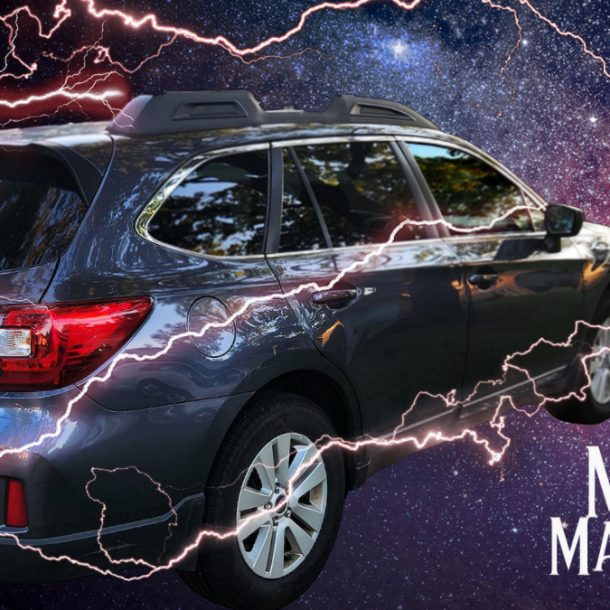 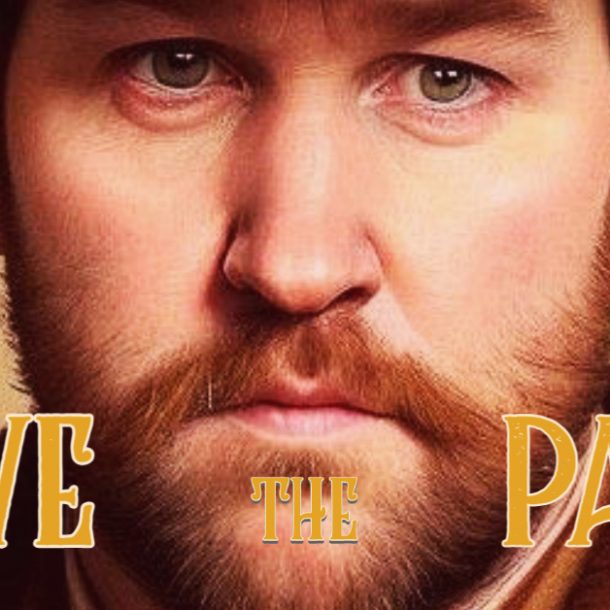 Welcome to 2023
Next Article