With the new year, I’m just like most of you folks. I’m trying to leave the past in the past and make a clearing for new adventures ahead.

So, I’ll start with a quick bit of official business. I’ve never formally shared that the band as assembled back in 2017 that played regularly in Chicagoland and beyond didn’t survive intact after the season of Covid. I tried for a while to keep the momentum going but attentions drift, other interests took priority, and people get on with their lives. That means for now, this music page is back to just me, Miles Baltrusaitis. I’ll give a big shout out of appreciation to Steve, Matt and Dan who helped me accomplish a ton more in music than I thought I ever would. They are the best no doubt.

So, while I’ve got a lot of music left in me to discover, build and share, it will likely be via recording and production for now. I may look to play some solo shows but I’m not prioritizing putting together another band. Heck, you might even be hearing my songs in other places like videos and movies or being sung and played by other folks. Only time will tell.

As a final note, I would like to share some of the music from the unfinished second album we were working on back in 2020. Here’s the artwork for one of the songs, appropriately titled “Leave the Past.” It’ll be released and available for streaming and purchase on Bandcamp on Friday, Jan 20th. 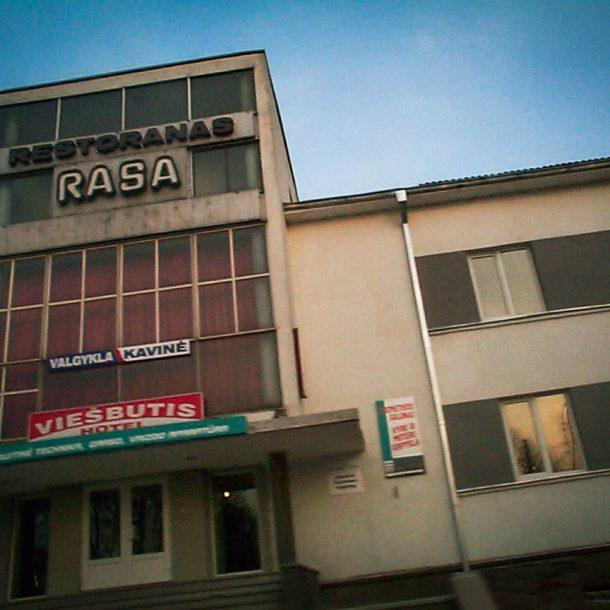