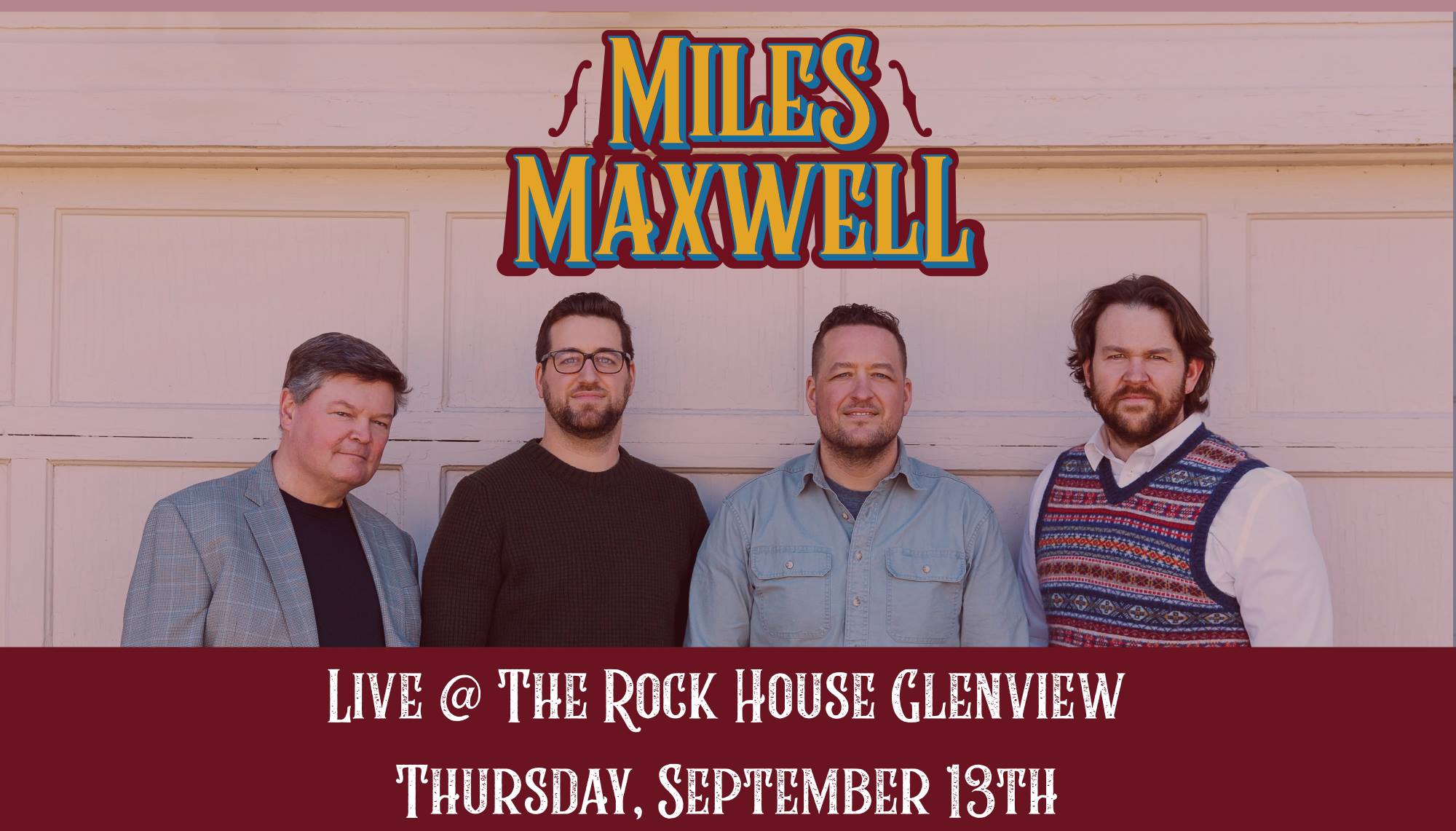 Excited to play in my hometown for the second time this year. In July, we had a great time on the other side of Glenview Road playing a show for the Grandpa’s at the Depot crowd. Now, we get a chance to share the stage with Nicholas Raymond at The Rock House in Glenview. It’s a weeknight show and an early show so I think we’ll be showcasing some originals and featuring some acoustic guitar work more than the heavier stuff we might do on a Saturday night. Still, I think it’s going to be a fun show and one where we may get to tell some stories so you’ll want to make it.

So, because it was a parkable show, my parents made the trek across Glenview to come see us do our thing. I’m not convinced that they like what they hear but they’re good sports about putting up with us anyway. They also conveniently shared a few photos from the gig as well so that’s a plus!