I have to admit: I love the song, “Ol’ Man River.” Always have loved it, even though the subject matter leaves me a little unsure of whether I’m allowed.

It’s an old song from Show Boat made famous by bass vocalist Paul Robeson and his version is my favorite. Read the wiki for the details but, without knowing much about the context, you can pretty much guess that there is some exploitation involved and white guys probably aren’t the good guys.

Anyway, about six weeks ago, the Robeson version came up on random shuffle on my phone during the walk to work. Listening affected me in a way I didn’t want to end. The way good art delivered with unavoidable pathos puts you in the performer’s shoes. Feeling their desperation.

So, I put it on single repeat. Listened 5 or 6 times in a row. Each time, I rode the wave of emotion as the melody builds into the minor 8 section, resolves back to the main theme and roars into the final notes.

Afterwards, I decided I wanted to do something with the song. I wanted to recreate the emotional connection as the sender instead of the recipient. Really make the song my own somehow. Of course, I realize it may not be received as a sincere tribute to a beautiful song but what the hell. Can’t let how someone else might interpret it from standing in my way.

So, I decided I would learn to play it. I googled for the lead sheet and found it  on Political Folk Music. I learned it as written first, then started to arrange it as an instrumental.

Initially, I thought of doing chords on guitar and the melody on a bass guitar. I tried it on banjo and mandolin too. Any of those could have been pretty interesting but I eventually opted for this single guitar arrangement.

In the month after I decided to learn it, I went digging for other versions and found a bunch of white guys singing it. Frank Sinatra, Jim Croce (very good version) and more so I don’t feel so bad now. Still, I like how my little arrangement turned out. A beautiful song, entirely inappropriate for me to perform. Sounds like the start of a series. 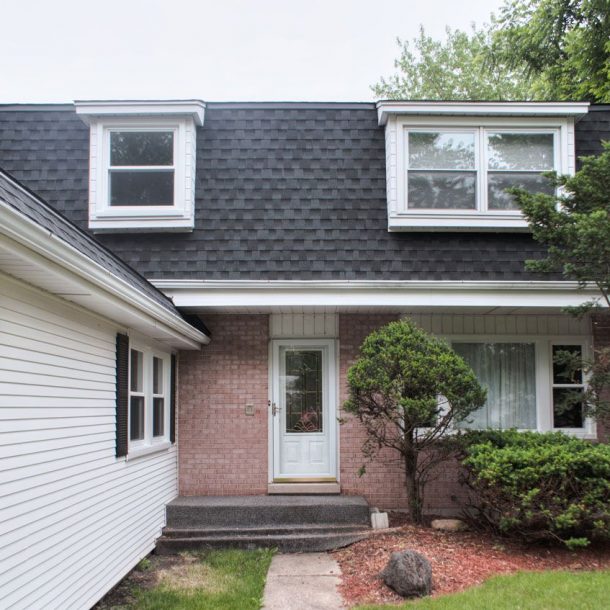