My son takes hockey lessons at Twin Rinks Ice Pavilion in Buffalo Grove, IL. From what I can tell, the Twin Rinks Sharks hockey program is pretty good. Coaches run multiple stations on the ice for different levels of skill and everyone seems patient and encouraging.

I grew up playing hockey not too far away but never came to this rink when I played. Now that I’ve been there a few times, I can see it was probably being built and designed as I was finishing up my career (mid-90’s). The rink’s local travel team is called the Sharks, which I guess was a spin off of the then-recent expansion team, the San Jose Sharks.

Unfortunately though, the Twin Rinks team design fell short of their NHL counterpart. Below is a photo from a rug in the rink, presumably displaying the team logo.

Everything about this says early 90’s to me. the stick in the mouth, the body made from twin ovals and the lilac toned purple.

Anyway, I wondered what it would look like with the SJS logo, re-purposed with Twin Rinks purple. I pulled the SVG of the logo down from Wikipedia, opened it up in Inkscape and went to town.

Check the results below. 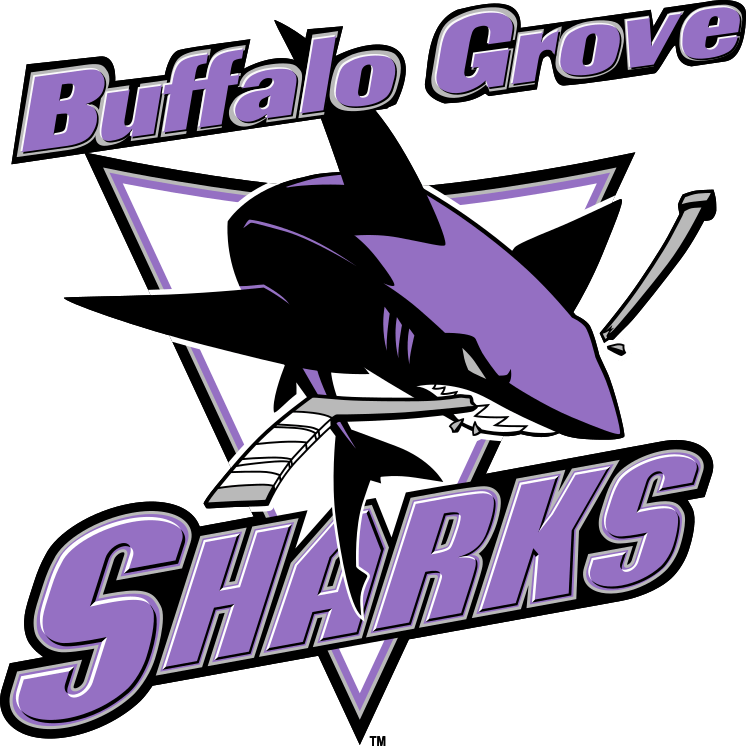 Pretty lazy on the lettering but it is a start. I also prefer to use the name of the town (Buffalo Grove) instead of the facility (Twin Rinks). To my mind, no one feels a sense of loyalty to a facility but they may take pride in playing for their hometown.

I wonder what it would take to get that concept pitched? I’ve seen many a local high school sports team borrow mascot graphics from other professional sports teams. Glenbrook South uses the San Diego (LA) Chargers bolt on their football helmets, the Niles North Vikings used the Minnesota Vikings colors and horns. I’d even say it’s almost strange when a high school doesn’t do it. Could it be done for a local sports facility? Wouldn’t it only serve in the best interests of the professional team? 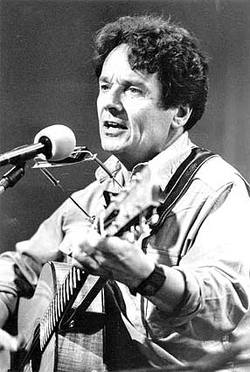 Hamilton Camp's People in a Hurry
Next Article