Miles Maxwell is super pumped to announce the immediate availability of our new Christmas themed single, “Santa is Real.” It’s an older song, written with band friend Gary Zimmer back in 2013, that is finally getting a proper studio treatment.

We recorded all morning at our home studio on Dec 21st 2018 and mixed it over the weekend to make the track available before the holiday.

Every year, I hear the rumors swirl around

He can’t be real, he’s just a story fed to children of the town

They say he couldn’t fly his sleigh around the world

you seventh graders think you’ve got  it right

how can he visit every kid in just one night

how does he have time to check the list not once but TWICE?

Why come he can only enter from the roof

And the old man must be thousands of years old

But for those who think it’s so

you think that Santa’s all a show

I’ll tell you something you don’t know

Before his Santa beard could grow

Santa was trained in evasive maneuvering

by shaolin monks in the early 4th century

That’s why you never see him

In the sky or in your house

He walks around everywhere as quiet as a mouse

It goes a 10,000 feet per second but needs cookies for fuel

That’s why he always wants them

Feeding reindeer and the sleigh

To those who think it, I’ll admit I was like you

but now the facts are clear, i finally see the light

For those who still don’t think it’s so

you think that santa’s all a show

I’ll tell you something you don’t know

before his reindeer’s nose could glow

by soviet scientists with shrinking abilities

That’s how he makes it down

through the chimneys once a year

Though he’s only inches tall, he’s full of christmas cheer

Beyond what is available to you and to me

That’s why he lives forever,

and will always own the sky 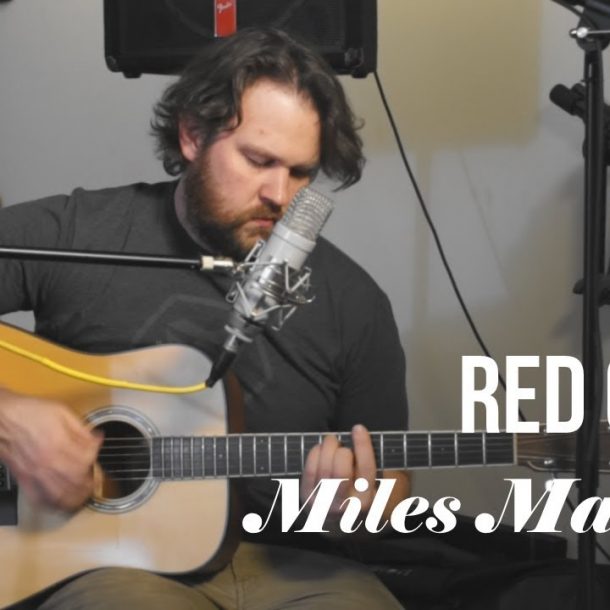 The Story of the Song "Red Ghost"
Previous Article 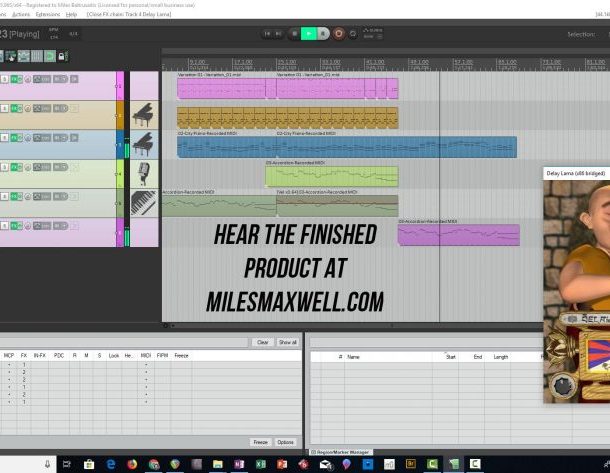