I remember coming up with the verse riff first. Cadd9 picking to the G/B chord. Only a subtle movement of the bass note but it gives it a lilting motion, not unlike gentle movement of waves on a calm sea. The fingerpicking also leans heavily on the pedal point method where an open G rings out rhythmically, not unlike the classic phrasing you can hear in Blackbird. Hey, if you’re gonna steal, you should at least steal something undeniably good!

Also interesting to note, I started this riff at the 14th/15th fret on an electric guitar as opposed to the standard open position. Felt a bit more ethereal to combine the upper register notes with the open strings, even though when I play and sing it now, I use the 2nd/3rd fret positions.

For the interlude parts, I’m still leaning on pedal point chords in the key of G that feel poignant and complex but aren’t super difficult to play.

For the chorus, I wanted to take the chords to a place of power that would support a belting voice, crying out for strength in a time of vulnerability. If the verse and interludes were calm seas, the chorus is the arrival of the eye of the storm.

The post-chorus tag only happens once but it introduces an F natural for a bit of a breakup from the key of the song. To me, it helps indicate to the listener that the first cycle has ended and we’re headed back to the beginning for another go-around.

This may be the most emotionally challenging lyric I’ve ever attempted to wring out of my own little heart and head. It’s centered around the thoughts and feelings that swirled in my head when I knew I was going to get divorced and I needed to find a way to tell my two small children, then 9 and 6.

The verse lyrics were the output of a timed writing I was doing that summer. The instructions were to do sense writing and describe what you can see, hear, feel, smell in the words to paint a picture for the listener. You’ll notice objects and places mentioned put the listener in the setting I was in, while also advancing a story about preparing for the kids talk with my ex.

The chorus lyrics (and the title) actually started as a song about weight management. I’ve worried about the health and aesthetic aspects of my body weight since I was a kid. I’m usually on a diet, exercising and weightlifting to be proud of my appearance and going back and forth with feeling good about where I’m at. Get Light was literally about weighing less as a goal. That original song idea was promising to me because you don’t usually hear songs about that all too common and relatable struggle and I’ve never heard a sympathetic song about it from a male point of view.

Still, the rest of the idea never got fleshed out (no pun intended) and so it sat on the shelf until I pulled it into this song to take on a more metaphorical meaning. As it’s used here, my intention for the words are encouragement to not let an agonizing situation doom your thinking, especially when your kids need you to be strong for them.

I try to find the words of comfort I can share
But I can’t think of consolation
They say be brave for everyone involved
But im scared and sad, and it breaks my concentration

When this is over, it’s the start of something new
A life so different from the one I promised you
We can’t go back to how it used to be
Surrender to the present when it’s all that you can see

I started with the guitar parts that I used to write the song. Laid those down over an EZdrummer track. I added Bass Guitar, Soft Piano from Spitfire, and a scratch vocal.

I could have been done then but, at the same time I was writing this, I was also diving deep into orchestral composition and arrangements. I’ve always wanted to write music for theater and, when the quarantine hit, I took the plunge on crazy expensive orchestral software and started adding those elements to my own pop/rock music. Lots of strings, horns and woodwinds.

In hindsight, I never went back and recorded a final vocal so that part is certainly not perfect. Overall though, I’m happy with the finished result. It took a lot out of me to get it all out but it’s a moment in time I felt like I captured and turned into some healthy self-expression. Also, I feel like it might be relatable and comforting for anyone willing to closely examine what’s being sung. If that’s not a good reason to write, I don’t know what is. 🙂 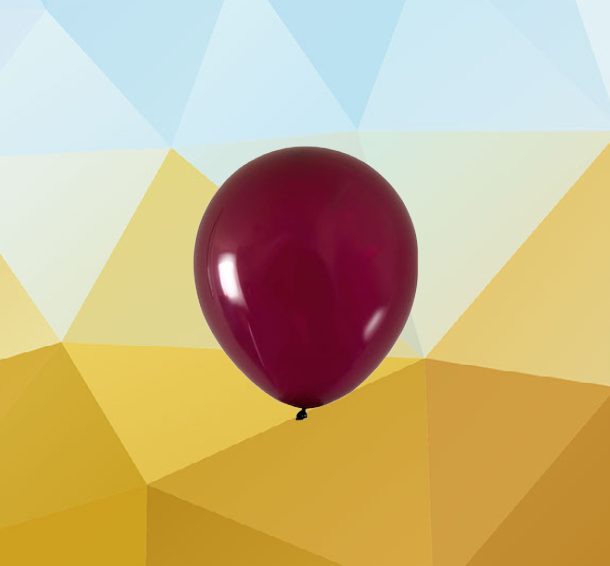 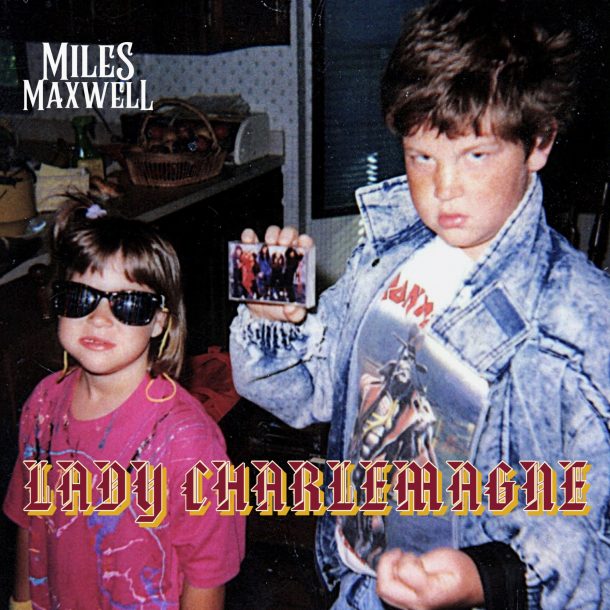