Charlie (2002) is another song from my personal archive. I gave it a no rehearsal recording treatment at the end of August, 2017.

I wrote this one while living in California back in 2001. I was writing a ton back then, trying to emulate my songwriting heroes (Bob Dylan, Harry Chapin, and Jim Croce) with story songs. I was also naive enough to believe I could write about times, places and lives I didn’t know. As a city and suburban kid who spent more time watching cable TV than playing outside (let along working on a farm), this one comes off as a dubious creative invention in hindsight. Charlie is about the proverbial farmer losing their land.

Unlike other songs that tackle this topic (Rain on the Scarecrow, for example), I wrote it from the perspective of a farmer after the farm was already gone. The struggle is over, the game was lost. The only battle left is deciding what to do now that his identity is gone.

The other aspect of the song that was a complete invention is the internal dialogue with Charlie’s dead father. In the verse, Charlie’s sorrow for losing his farm is redoubled by guilt for how disappointed he believes his father would have been. Though I was barely 20, even I understood then that we suffer from stories we invent about what other people think of us and that those stories rarely line up with the reality.

Thinking back, I’m sure the narrative aligned with how I was feeling at a transition point in my life. I graduated college not long before I wrote it. I worked in Chicago for six months before moving to California. Life was new and exciting there. I learned a ton about work and made great friends but it was marked by uncertainty and soul searching.

There was also a breakup, my last big one in fact, that had me doing quite a bit of personal reflection and cheering myself up. It makes sense now that I would write a song for a fictional character to teach them how to move on, as I was desperately hoping to learn how to do it myself.

As all good songs do, the main gist of the song gets delivered at the end of the chorus. I don’t remember where but I had heard the phrase “god doesn’t close a door without opening a window” at some point and I favored it over similar variations. Something about a window being open made it seem like the next path or exit out of a sticky situation wasn’t always as obvious as “another door opening.” I also took out the “God” business as I didn’t feel that particular piece of wisdom needed it.

Apparently, I was big into maj7 vamps in the early 00’s. This is the third song where they play a prominent role in the verse chord structure (also big in “Intentional” and “No December in New York”).

Despite it becoming a trend, I remember believing I had stumbled into a big and ethereal sound with the Gmaj7 – Amaj7 riff. The original recording has a descending arpeggio (8 – 7 – 5 – 3 – 1) melody over both chords that eerily reminded me of the Goonies score. Of course, you can’t hear that in my acoustic video but I’ll add an original recording here as well that has a more fleshed out sound.

The chorus too felt like something that could build momentum and get a singalong going. It’s a three stanza thing that was followed by a signature riff played twice. That made the whole chorus a 5 chord progression repeated 5 times. Kind of long for a chorus but it always felt right so I never changed it.

He heard his voice whispering west
Now’s your time to see the rest
And decide what might be next
You’re not forsaken, you are blessed

He heard his voice whispering west
Now’s your time to see the rest
And decide what might be next
You’re not forsaken, you are blessed 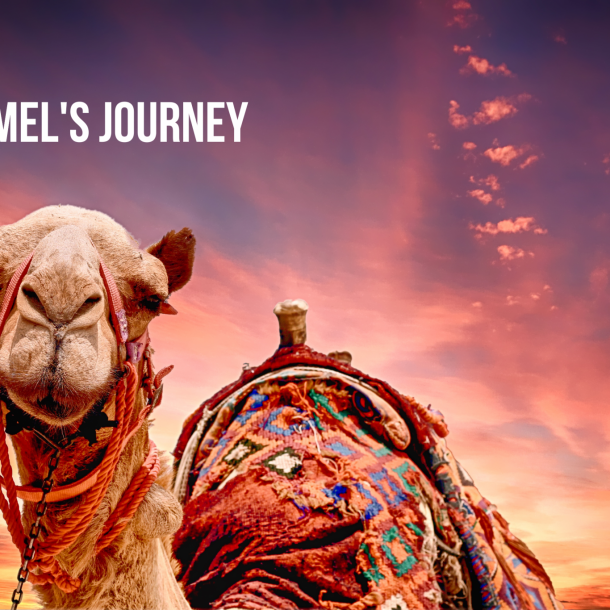 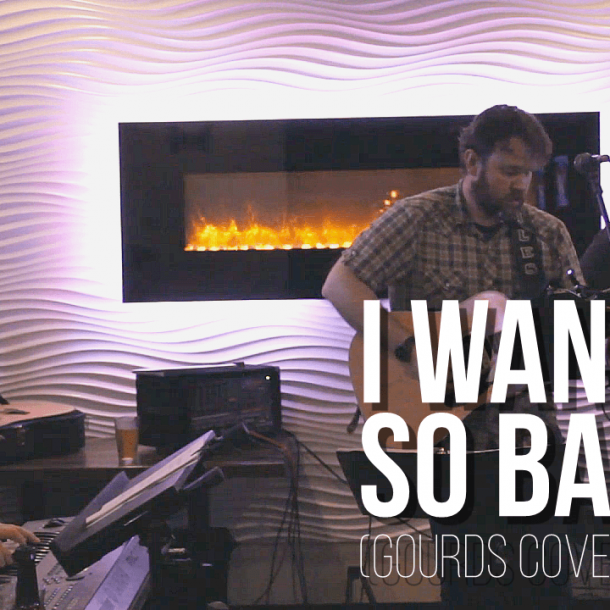 "I Want it So Bad" Gourds Cover
Next Article